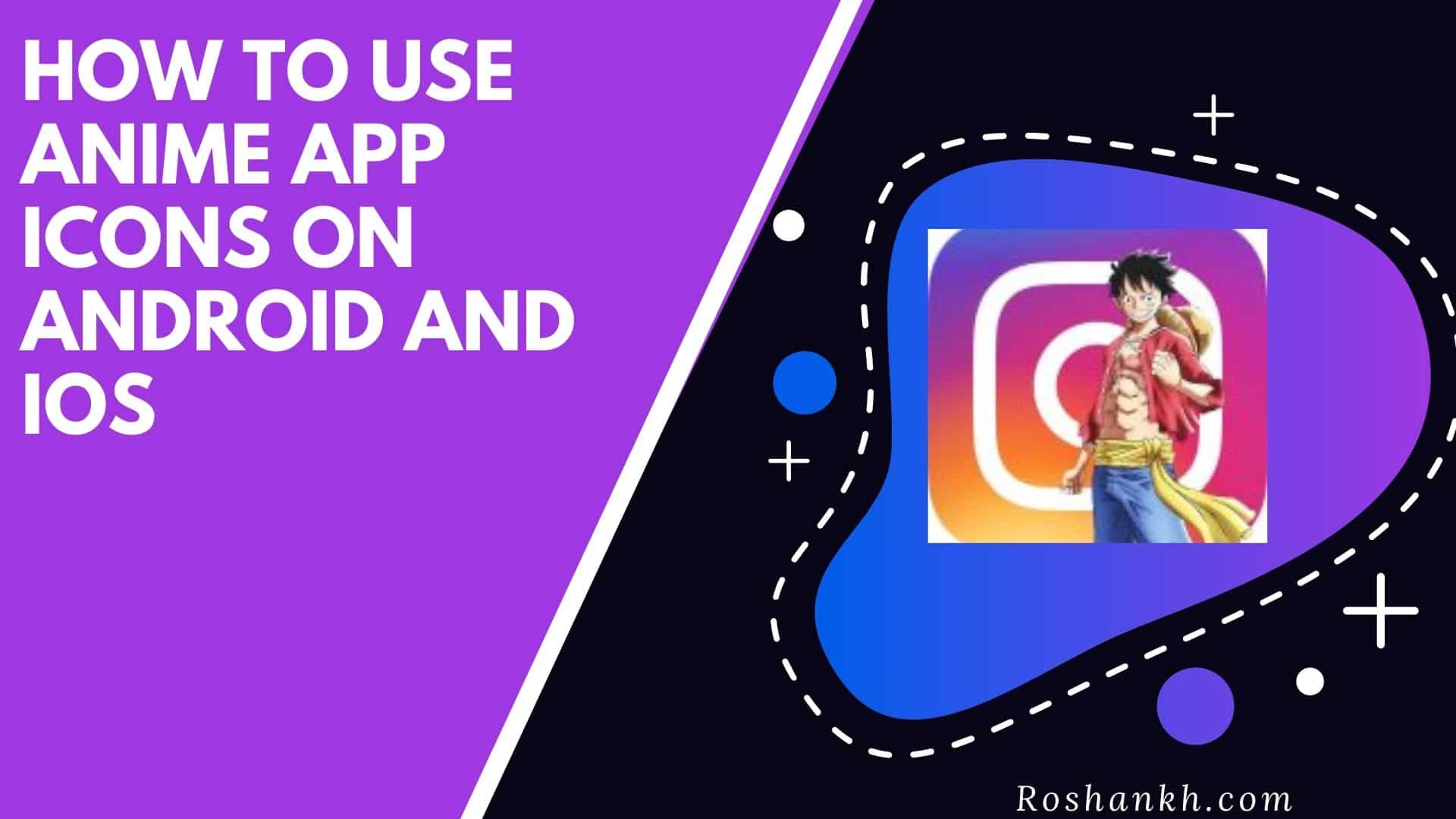 Here you will get Anime App Icons on Android and iOS as Anime has long been a part of popular culture. One Piece, Fairy Tale, and Hunter X Hunter are just a few of the best series that have captivated the world. It’s no surprise that some individuals combine their interests with their favorite characters to create anime app icons.

Customizing your Android device with launcher apps is one of the few methods available to do so. However, if you don’t want to give up the beauty of your default launcher, anime app icons are the way to go. If done correctly, it will give your phone its own personality. So if you’re wondering how to make customized app icons,

What Is an App Icon?

Icons are visual representations of a mobile app. They’re images that allow users to identify your app. These icons are employed to launch the application and are generally located on a smartphone’s home screen, where other pre-installed and downloaded apps typically appear.

The ability to customize our home screens using widgets and app icons has been made possible by the iOS 14 release. It’s also worth noting that you won’t be completely replacing the default program logo. What you’ll actually do is hide the original app on your phone and then launch it with a widget command.

How do you design your own app icon, and how do you create unique anime app icons? Continue reading to discover the step-by-step instructions for Android and iOS devices.

In certain situations, some of us are just not good with design. That is fine in and of itself. However, we are here to provide some suggestions for downloading pre-made graphics to utilize when you wish to remodel your homescreens with anime app icons.

How to Use Anime App Icons on Android and iOS

The majority of the icon changers applications for Android on this list operate in a similar way. To illustrate how to modify the appearance of your Android phone, we’re using the Ume Icon Changer. Here’s how to do it.

The Shortcuts app was launched at the same time as iOS 14. This application allows you to build shortcuts for apps and speed up your daily activities. It’s also enjoyable because you get to design the app icon yourself. Here’s how it’s done.

1. Go to your Applications folder and open the Shortcuts app.

2. To start a new shortcut, tap the + icon. Select for applications and address bar from the drop-down menu.

3. On the search bar, type Open App and choose the result that best matches it.

4. Finally, choose the program to be opened by this shortcut command.

6. To add a shortcut to your home screen, name it and then tap Add to Home Screen.

7. Then, once again, type the name of the Shortcut.

8. Select the first option, then tap the button beside the name of the shortcut. This will ask you to select an app icon to go with the shortcut command. 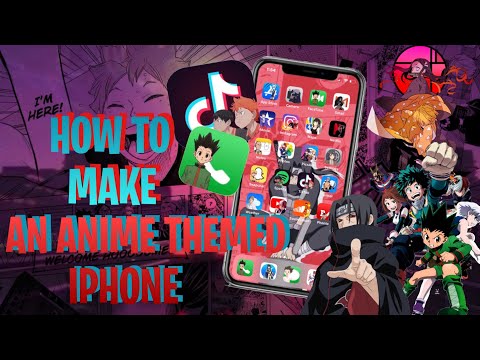 Thats all for today if you have any issues on anime app icons let us know !

2 thoughts on “How to Use Anime App Icons on Android and iOS: A Guide”