Here in this post you will learn about blastoise ability moves and powerup so you will be able to compete with other Pokémon’s so without delay lets begin. 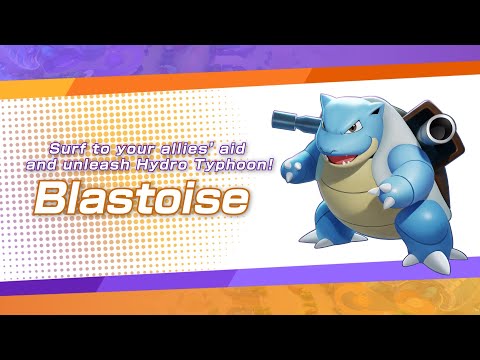 Water Gun (Lv. 1 or 3) :The attack of a water gun, shoving the opposing Pokemon and slowing down their movement speed for some time.

Water Spout (Lv. 5) – Upgrade Lv. 1 : The spout of water jets toward the designated location, decreasing movement speed for opposing Pokemon in its path. If you upgrade this move’s damage dealt by 50%, it will be even more effective!

Hydro Pump (Lv. 5) – Upgrade Lv. 11: This move is so powerful it can push back opposing Pokemon with huge waves of water! The upgrade to this technique increases the damage dealt by blast.

Skull Bash (Lv. 1 or 3): The holder of this power will not let anything stand in their way as they charge at an opposing Pokemon, ramming them and making it impossible for the targeted opponent to act.

Rapid Spin (Lv. 7) – Upgrade Lv. 13 : When used, this move will cause the user’s weapon to spin rapidly and change its basic attacks as well. The Hydro Pump attack is now powered by water while Spout moves like Waterfall can be executed at greater ranges with less damage received for doing so!

Surf (Lv. 7) – Upgrade Lv. 13 : The user Charge Forward on a wave, shoving opposing Pokemon and making them unable to act. The person becomes immune while using this move as well as being able jump in one designated direction once it’s ended which upgrades that gives you also get protected by an shield when hit with the attack.

Converts to an boosted attack with every third hit, dealing continuous damage and reducing the movement speed of opposing Pokemon for a short time.

Pokemon are strong when they’re low on health. If your Pokemon’s HP is below half, its attack and Sp. Atk will increase!

Water Spout and Spin provide high DPS with a twist.

The startup of UNITE Move is sluggish.

The start up spin delay in Rapid Spin may be difficult to deal with at times.

The Blastoise is a powerful water Pokemon with an arsenal of moves to use against its opponents.

Its huge body allows it shield itself and the others from harm, while also blasting away any quiks who come too close!

Its Unite Move is a hydro-typhoon. Blastoise spins around and shoots out powerful blasts of water, washing away all opposing Pokémon around it with one shot! 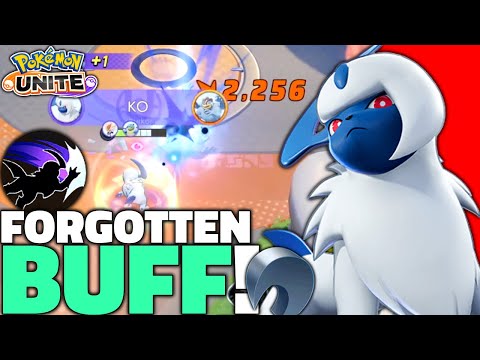