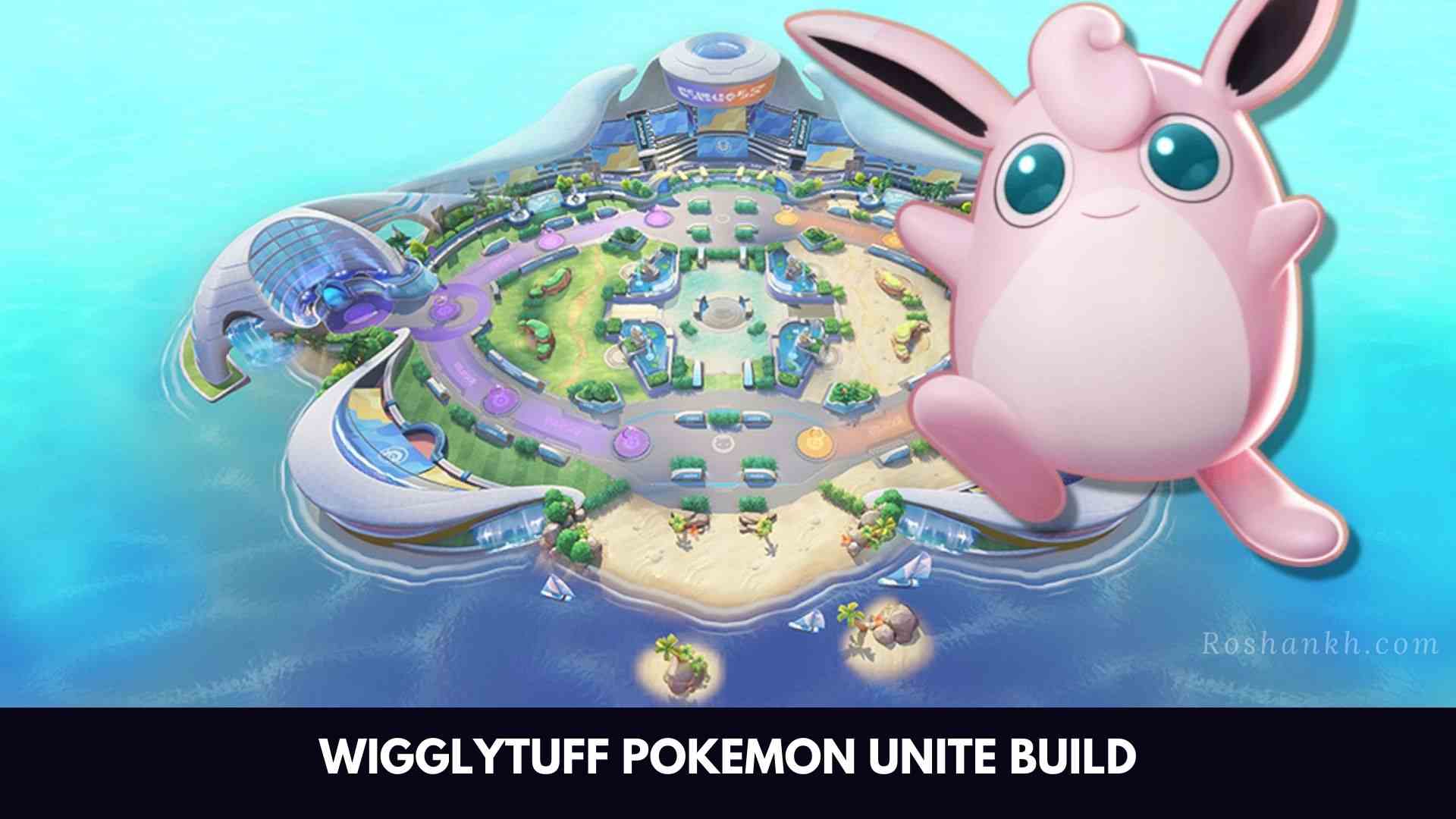 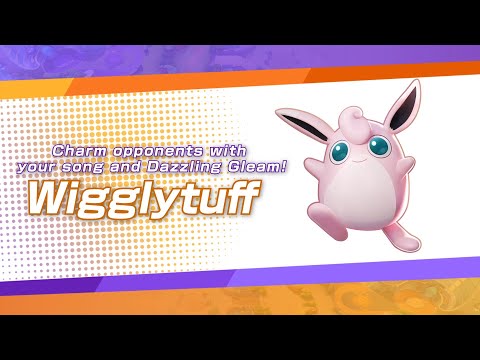 Pound(Lv. 1 or 2): Slap enemies ahead of you twice, dealing damage and slowing their movement speed.

Defense Curl(Lv. 1 or 2): Wigglytuff spins and produces a protective shield. This Pokemon’s strikes cause damage and push the target back. If Wigglytuff collides with anything, it will change direction and the Pound, Double Slap, and Dazzling Gleam cooldowns are reset.

Sing(Lv. 4)-Upgrade Lv. 12: The user sings, lowering the Movement Speed of surrounding enemies. The enemy will sleep if they remain in this zone for too long, lowering their Defense and special Defense.

Rollout(Lv. 4)-Upgrade Lv. 12: If you roll quickly, you’ll be protected. When rolling, damages the opponent’s Pokemon that is hit and sends them flying. If the opponent strikes a wall, you will bounce and reset all special move cooldowns if you strike a wall.

Starlight Recital(Lv. 8): The recital removes all debuffs from surrounding party members while also creating a shield for them.

When it spins the opponent around with a third hit, it delivers damage to opposing Pokemon and spins them, stunning them when it connects.

Cute Charm: When a Pokemon is hit by a close-range attack, it becomes charmed, causing it to move towards Wigglytuff without fail. There is a 10 seconds’ delay before this ability can be used on the same opponent again.

Wigglytuff learns a variety of moves that can immobilize foes, making it ideal for working together with its allies in combat.Wigglytuff’s Unite Move, Starlight Recital, provides defenders with a boost to their Defense stats. 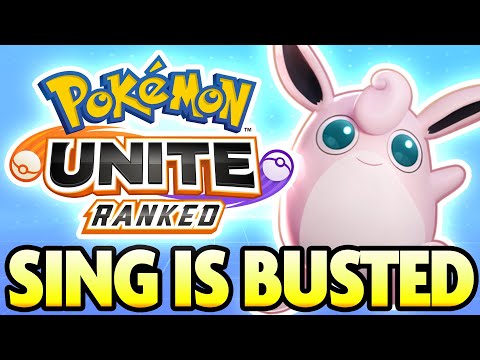